The Cloverdale Citrus Fair Parade has been an annual tradition for decades. Thousands attend this honored community event to cheer for their favorite float, marching band or equestrian group. Show off your talents and be a part of the fun.

All entries will be contacted the week of February 11, 2020, with their line-up instructions. 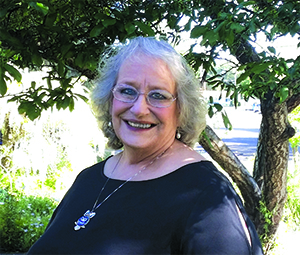 The 2020 Citrus Fair Parade Grand Marshal is Mary Jo Winter. Mary Jo has lived in Cloverdale since 1987, initially working as Editor for the Cloverdale Reveille. She came to raise her family here and promptly began her ongoing community support. Mary Jo opened her own staffing agency, Management Connections, in 1991 and is still running it today. From 2002–2008 Mary Jo also worked part-time as a reporter for the Reveille and has been the Cloverdale Correspondent for the Press Democrat since 2010.

What many people don’t know about Mary Jo is that she was somewhat of a celebrity prior to moving to Cloverdale. In her youth, she performed with various circuses doing tightwire, unicycle and juggling acts. She even worked with the elephants. As such, she was a guest performer on the Mickey Mouse Club’s Talent Round-up Day. She also appeared on the Dinah Shore Chevy Show and did a commercial for Goodyear tires.

Mary Jo has become the voice of our community. In times of celebration or emergency, she is the steadfast rock that brings people together and communicates the important information.

Cloverdale is lucky to have Mary Jo in its midst and Mary Jo feels lucky to be here. “I have always been very protective of Cloverdale. In fact, I consider myself sort of the town’s Mother Hen.” She also says, “Cloverdale may not be the home of my birth, but it’s the home of my heart. I can’t imagine living anywhere else.” 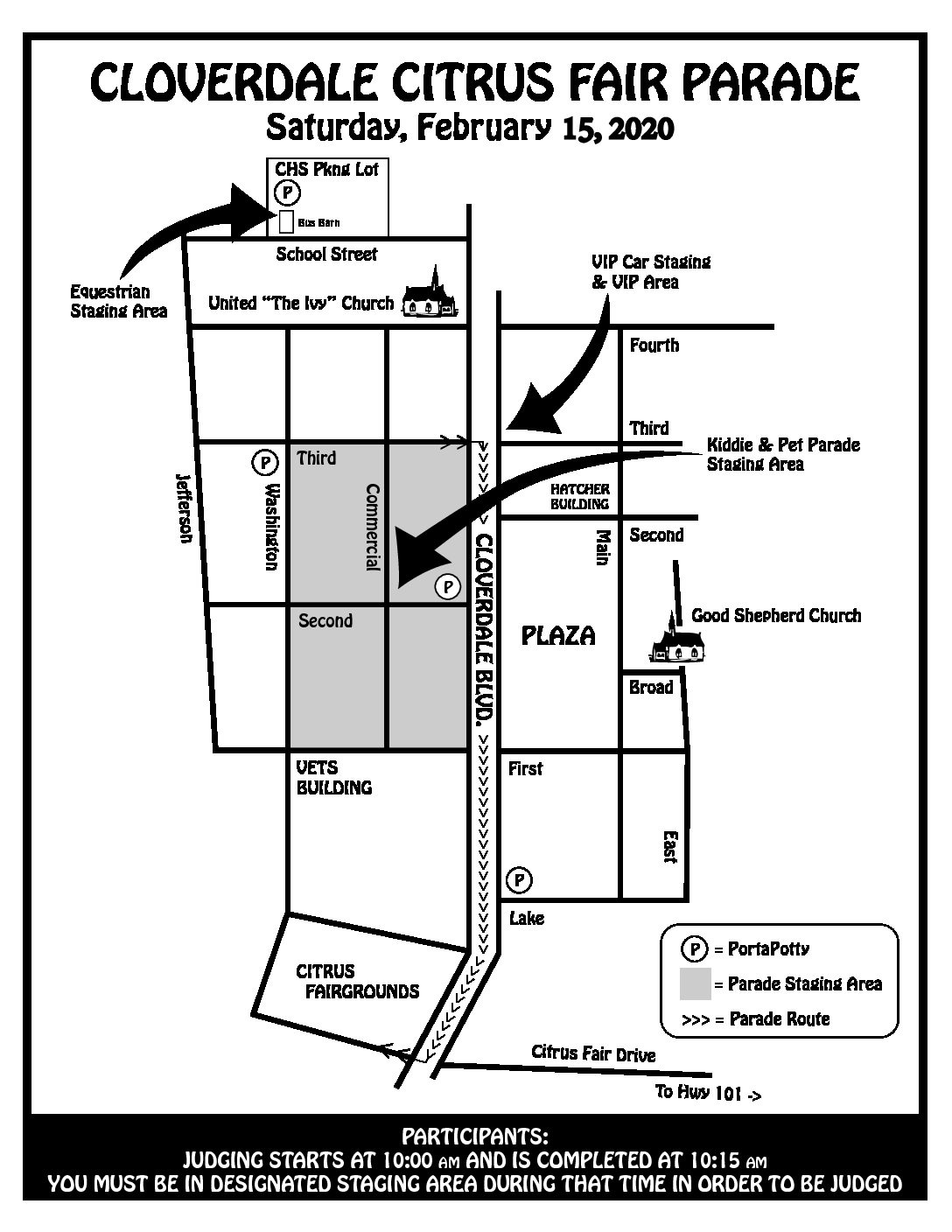 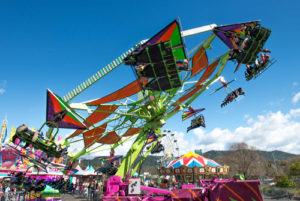